On February 24 Russia declared war on Ukraine and started a full-scale invasion. All over Ukraine, devastating attacks in which women and children die take place. Russian tanks have no mercy for anyone, they shoot at residential areas, their armored vehicles attack civil facilities, schools, kindergartens and maternity hospitals. The artillery shellings have already killed hundreds of civilians, hundreds of thousands have to hide in basements and shelters, while millions are leaving their homes and fleeing abroad. The number of refugees may become critical, which in its turn will lead to economic, social and political problems in Europe and the world. Bombings with aircraft and missiles by the Russian Federation are disrupting TV towers in Ukrainian cities to stop Ukrainian telecasting.

Shelling of a nuclear power plant is a vandal attitude to humankind in general and every earthling in particular. It is time for the Western democratic community to wake up and realize that humankind is on the brink of destruction. The world must understand that there is no local nuclear disaster in a separate nation. Everything around will die!

Understanding the danger of the situation caused by the war in Ukraine, especially from the point of view of nuclear security, we are asking to be heard by the global mass media. We are urging you to increase your informational influence on politicians to close the sky over Ukraine. Your immediate actions can save the world. 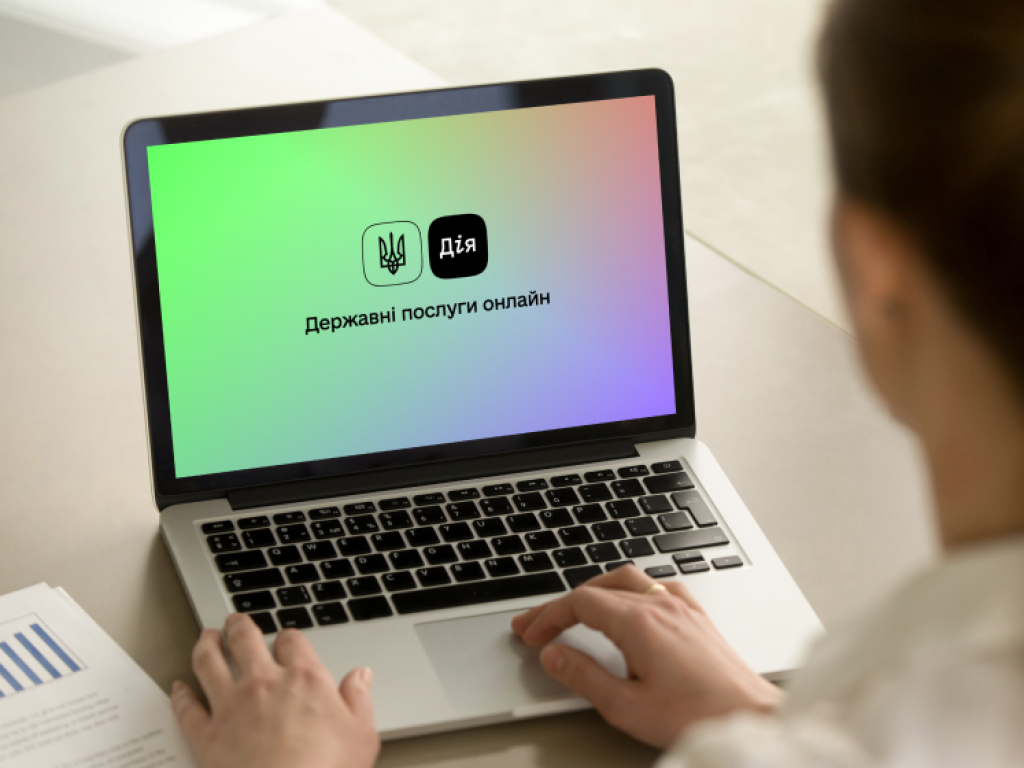 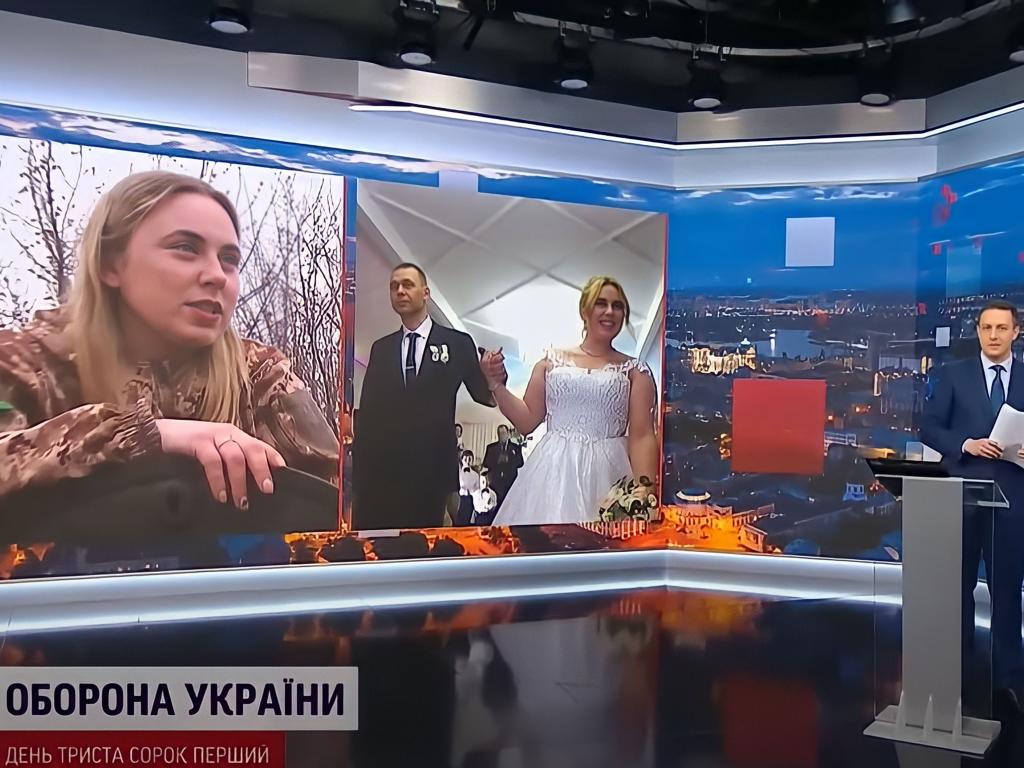 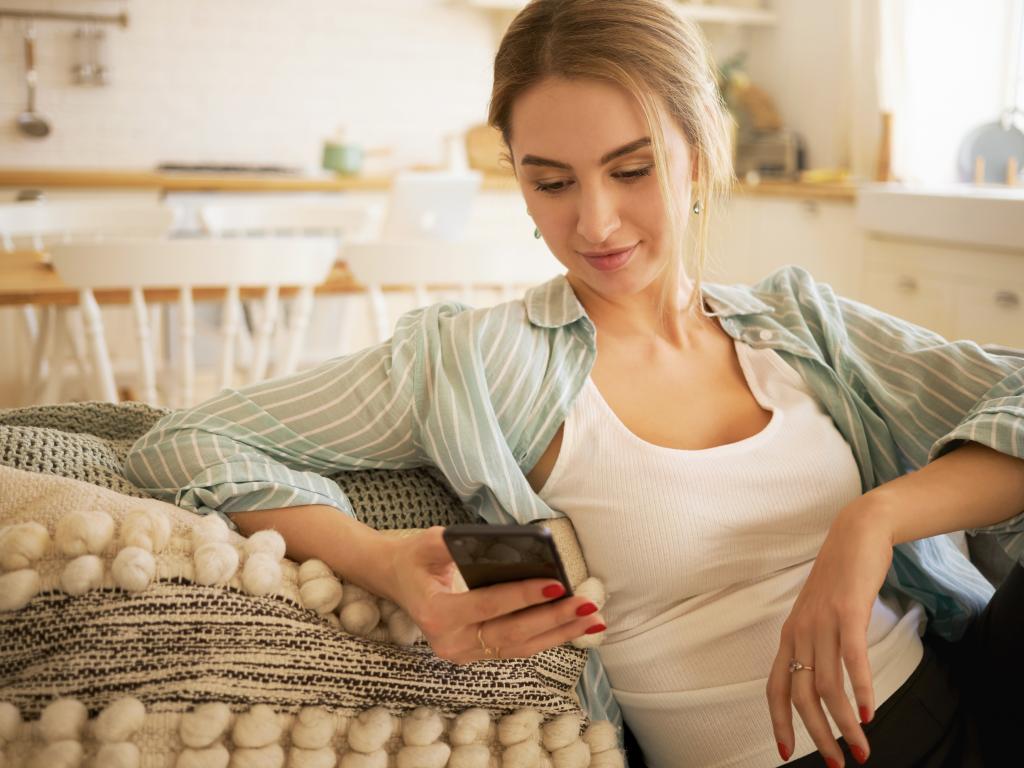 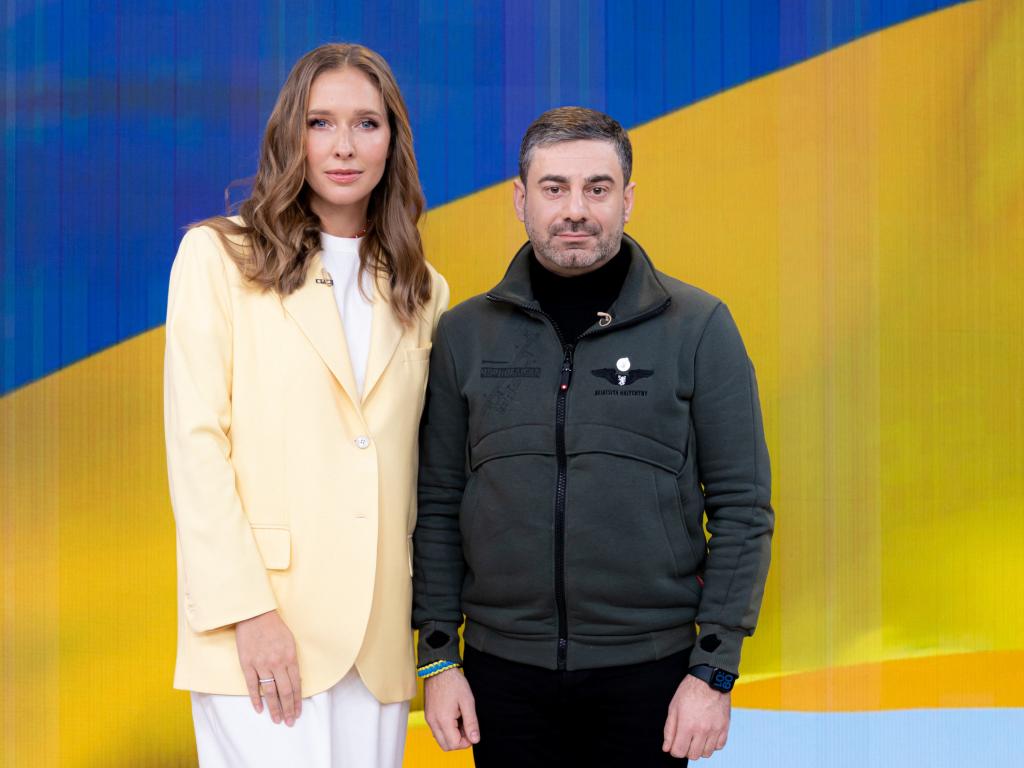 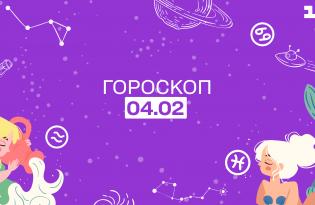 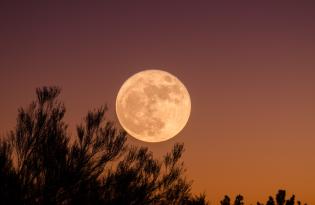 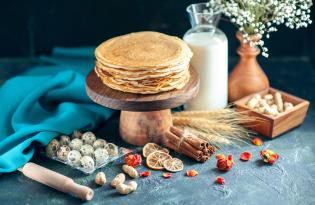 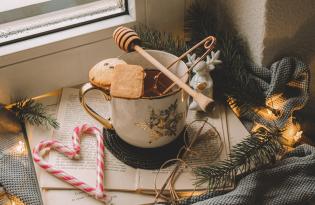 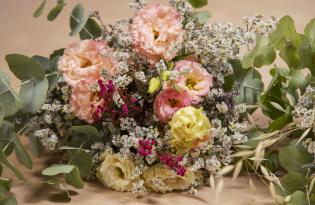 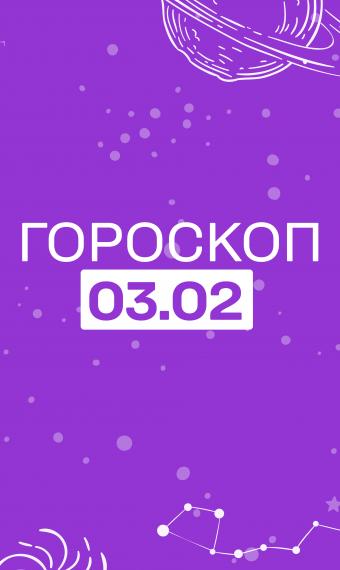 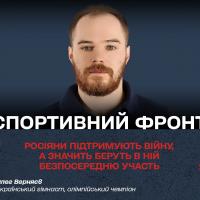 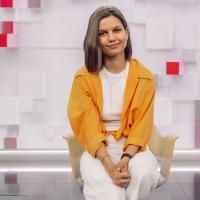 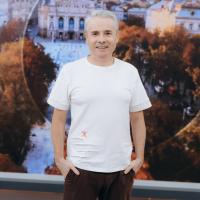 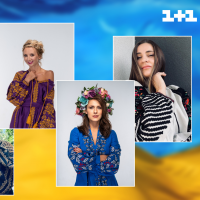 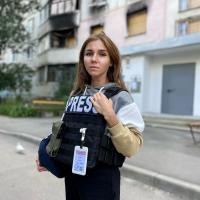 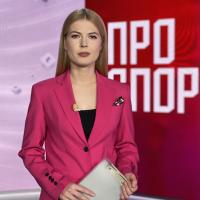